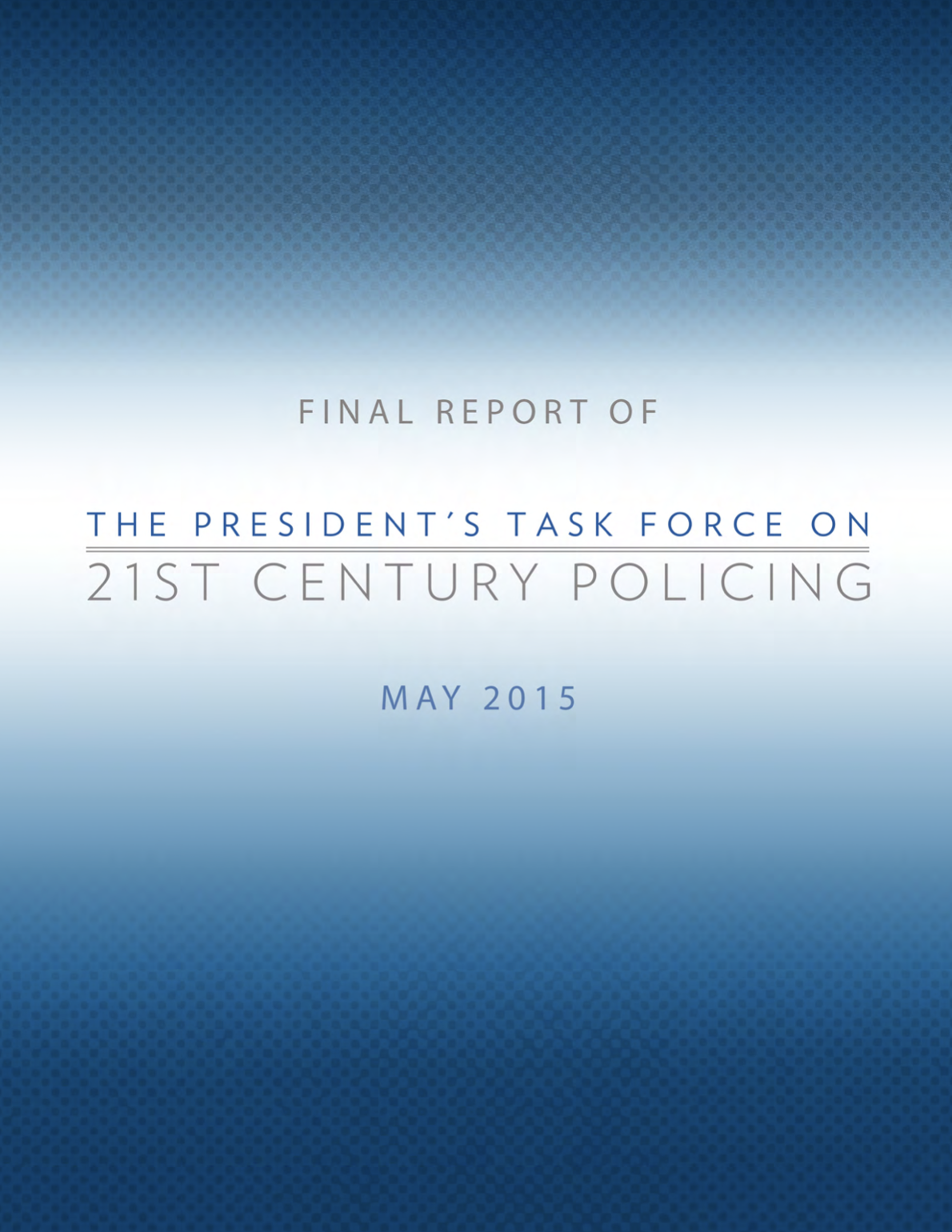 The Leadership of the Pleasanton Police Department has made an intensive effort to complete a comprehensive and thorough assessment of the President’s Task Force report and its themes, recommendations and action items. The effort of the department’s leadership represents a commitment to the Pleasanton community by its police department to ensure the City’s law enforcement agency exemplifies a culture and models practices that are contemporary, at the forefront of the policing profession, and meets the community’s expectations. 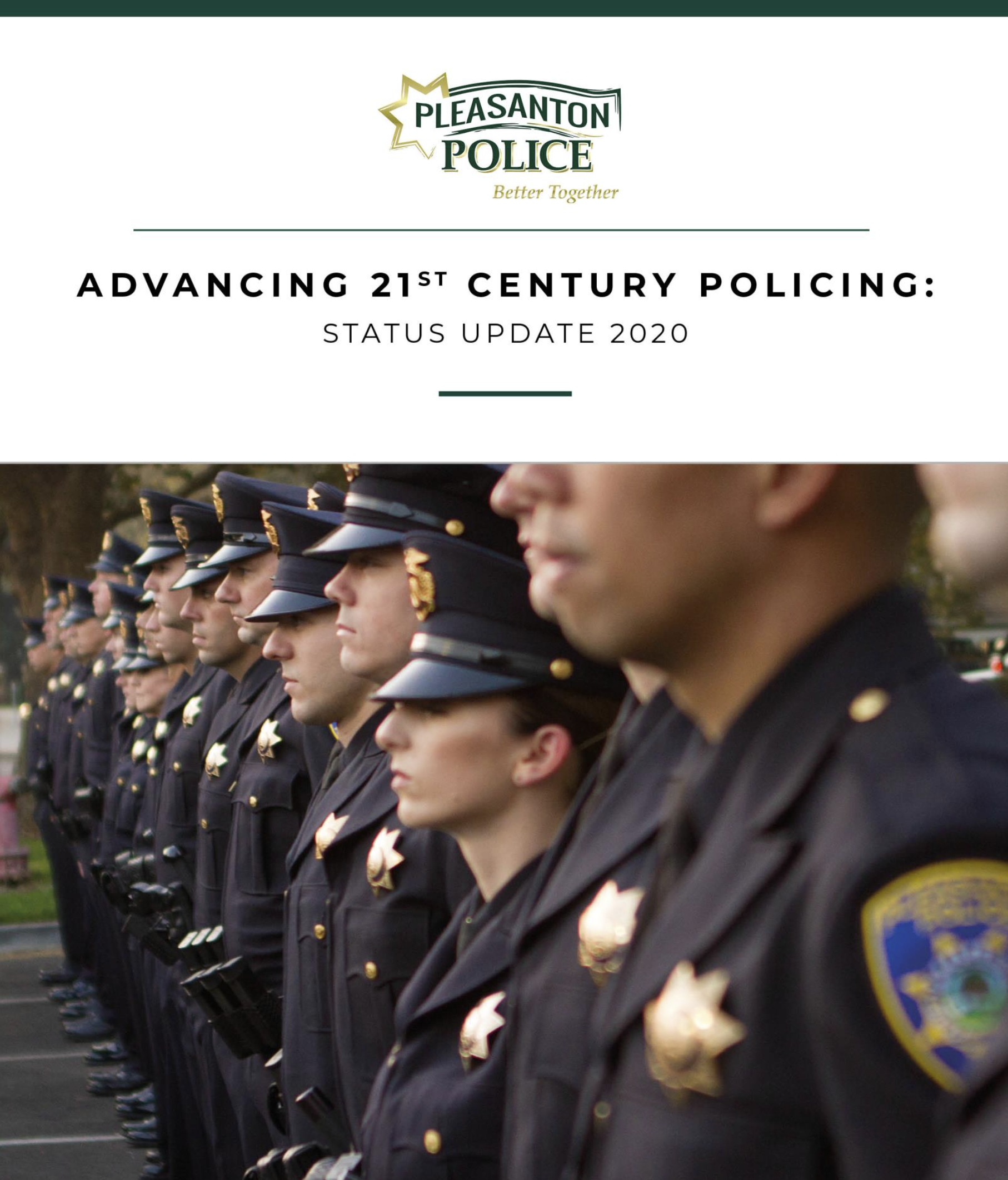 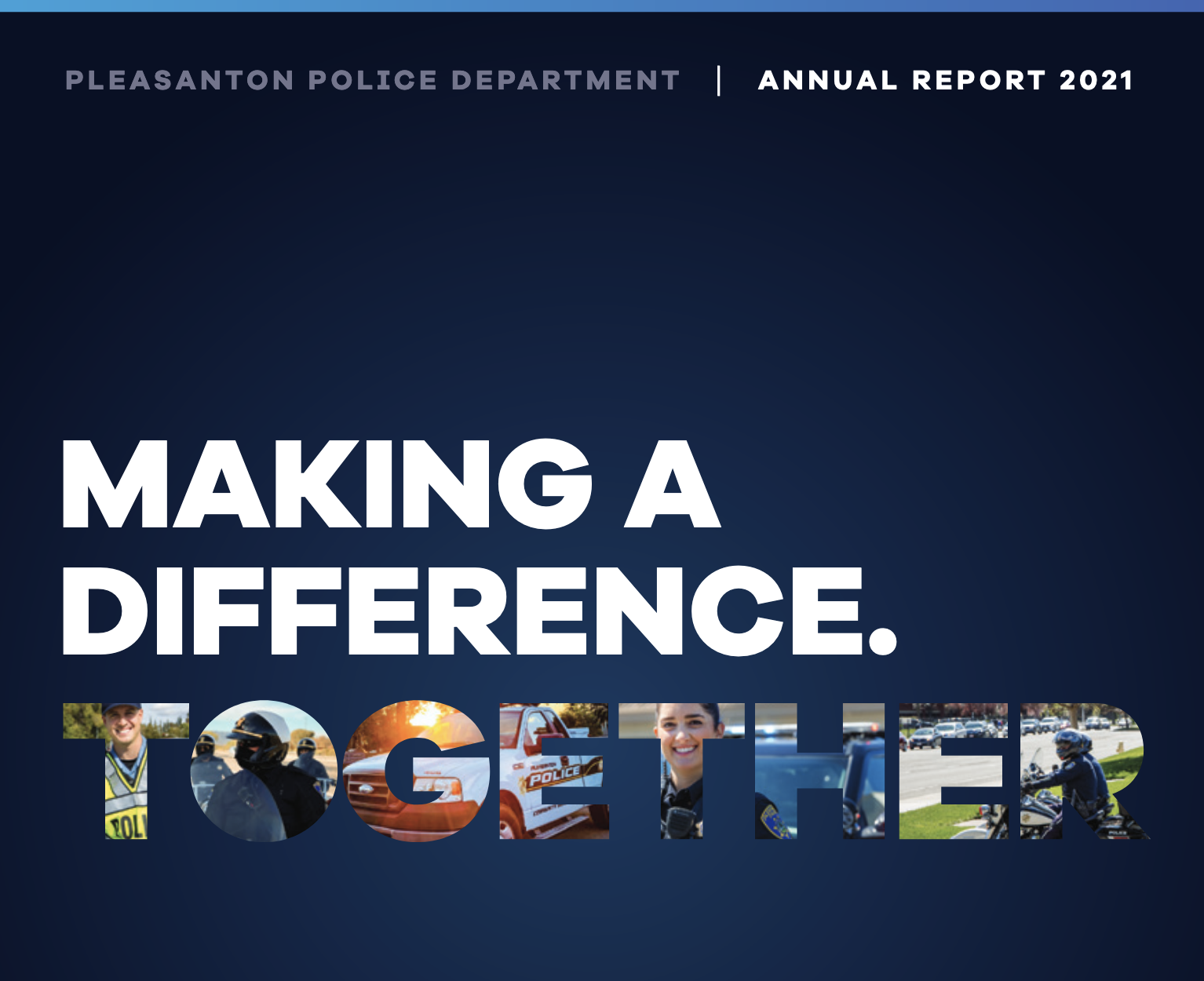 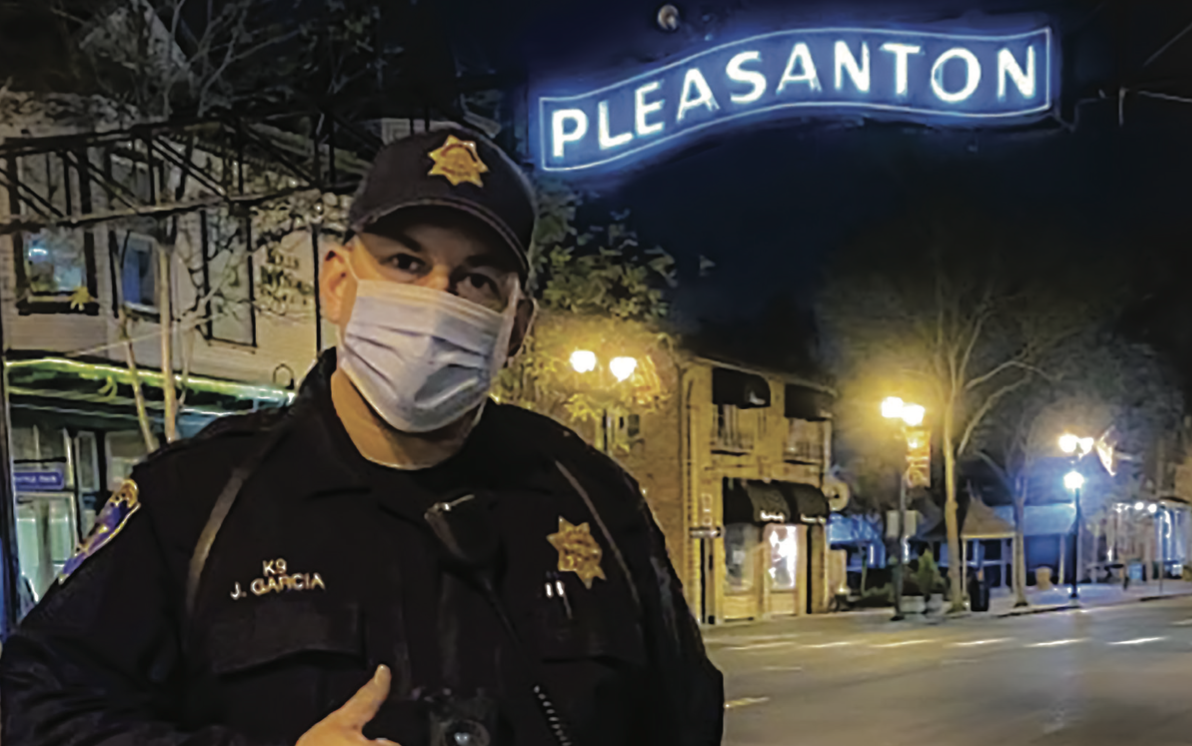 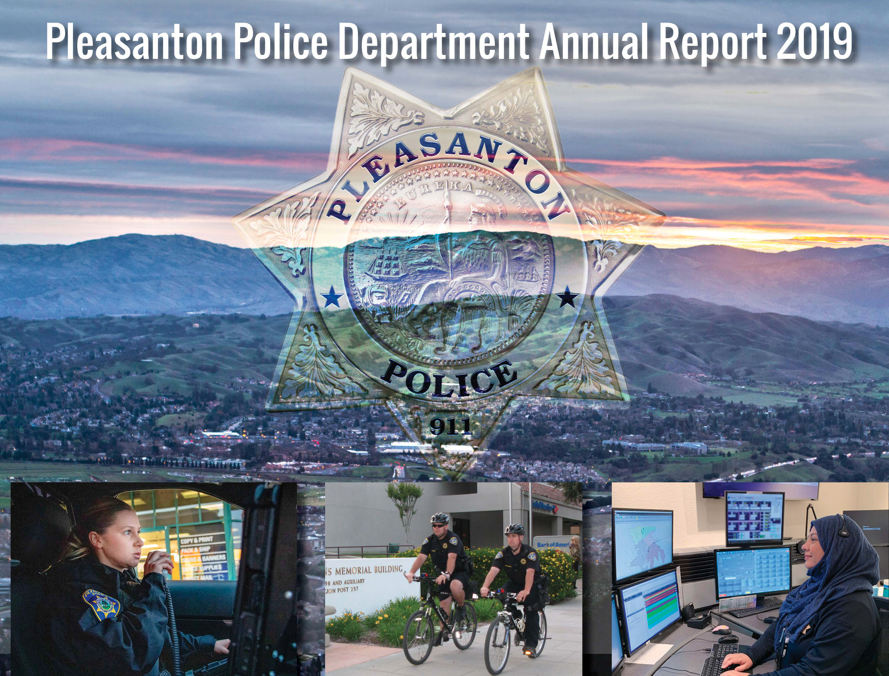 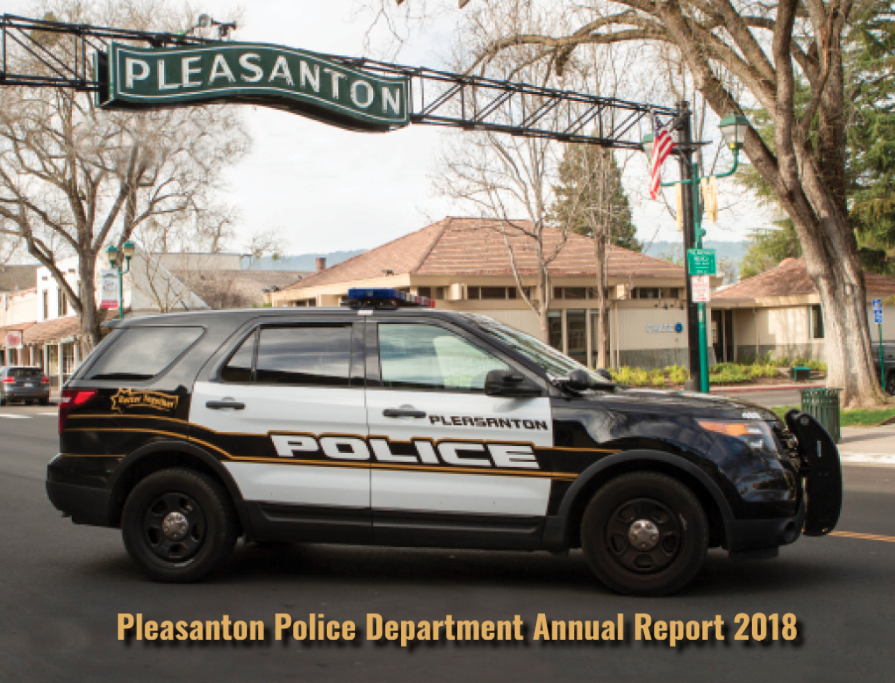 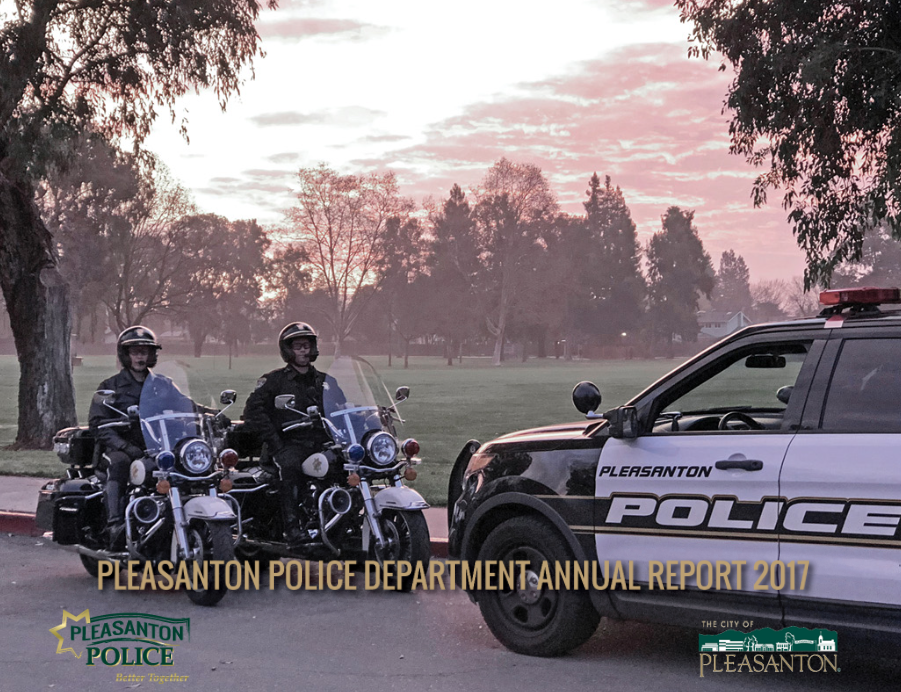 The police department responds to or initiates an average of 65,965 calls each year. 38,038 are requests for service from the community and 28,127 are initiated by department members to include peace officers, community service officers, or animal service officer. The police department prides itself on maintaining a response time of under 4:00 minutes for emergency calls and under 20:00 minutes for non-emergency calls. As mentioned earlier, officers are strategically assigned to various parts of the city based on a five-beat system; this allows officers to respond promptly to the scene. The table below illustrates the most frequent calls with self-initiated actions occupying the top three of six areas.